Gems of the Maldivian Sky II.: THE SOUTHERN CROSS

Petr Horálek - famous astrophotographer and popularizer of astronomy and one of our special guests in Amazing View offered to prepare for our fans an interesting talk about gems that can be seen in the night sky over the Maldives and to complement it with his own photographs. His first talk was about the Milky Way, today's one is about the Southern Cross. Also this post is accompanied with his breathtaking original photos. Have a wonderful experience reading this post and thank you so much for it Petr. 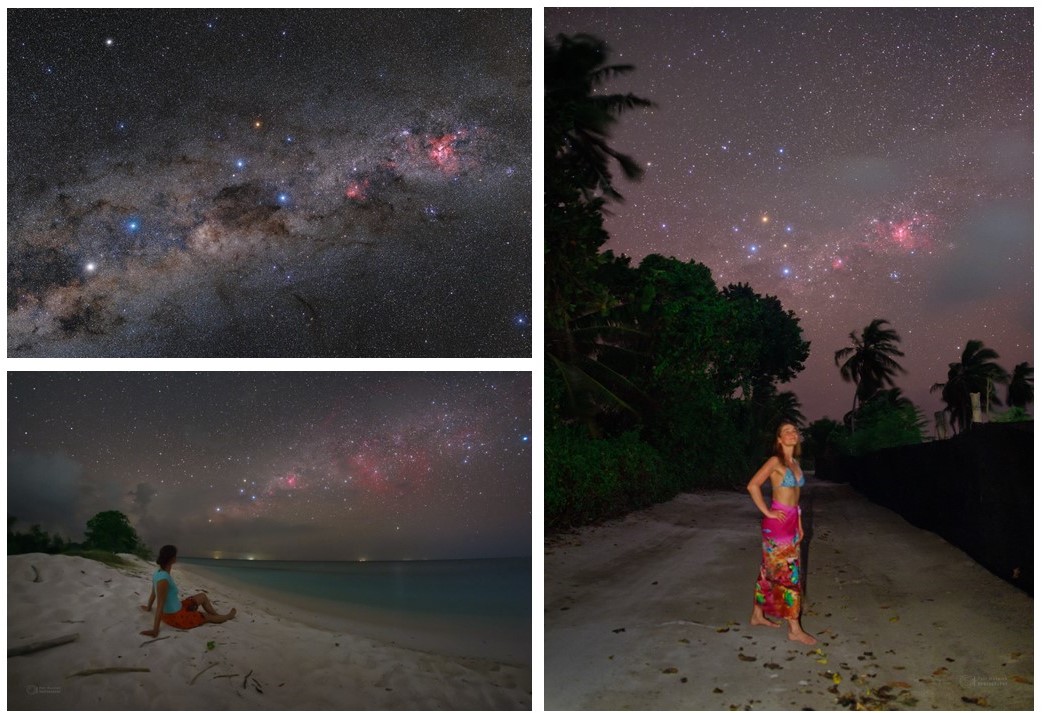 One of the most remarkable constellations in the night sky is the Southern Cross (or the Crux). The quartet of bright stars orbiting the south celestial pole, which it also points to with its shape, is noticeable even in the city-lit sky. But if you see the Southern Cross far away from the light polluted cities, in a naturally dark sky, the view is many times more breathtaking. The constellation lies in a captivating section of the Milky Way and is surrounded by several naked-eye visible objects of the distant universe. The Maldives is one of those places in the world where the majestic Southern Cross can be seen in full beauty.

Accompanied by many legends across ancient civilizations, the Southern Cross became very important celestial figure especially in the 16th century, when sailors began to use it as a navigational figure in the sky. Even today, it is significant part of human culture, for example you will find it as a symbol on the flags of several countries (not only in the southern hemisphere) including Australia and New Zealand. The prominent starry group consists of a quartet of very bright stars, which are dominated by the Acrux (alpha of the Southern Cross) in the southern part of the constellation, with a brightness higher than the first stellar magnitude. The other stars are Becrux, Gacrux, and Decrux; second mentioned shines with a striking orange color. The longer axis of the cross points almost exactly to the south celestial pole and thus enables easy orientation not only in the sky, but also in the night landscape (in areas where the constellation rises above the horizon).

You will be rewarded with even more beautiful scenery when observing the Southern Cross far from the cities. This is because the constellation lies in a very photogenic section of the southern Milky Way, in which, at first glance, a dark spot reminiscent of the African continent (it lies in the south-eastern part of the constellation) stands out in exceptional contrast. It is so-called dark nebula, which has received the popular name Coalsack for its shape. The dust-gas non-luminous material extends about 600 light-years away, obscuring the light of distant stars like a fog hides lights of distant city. About a degree (two side-by-side full moons) east of the constellation, we also find a small colored star cluster aptly named the Jewel Box. That is so captivating especially when watching it with small binoculars.

The surroundings of the Southern Cross are mainly made up of the objects from constellation Centaurus, in which to the east of the Cross we can find two very bright stars – Alpha and Beta in Centaurus. The brighter Alpha (double star of stars Toliman and Hadar) is one of the closest stars to the Sun, about 4.3 light-years away. In the west, the rich scenery around the Southern Cross is complemented by the beautiful Carina nebula in the constellation Vela (The Sails), reminiscent of a rose flower in its shape. The prominent pink color can be only detected by a camera, as the human eye is unfortunately not sensitive to the colors of faint objects in night circumstances (thus we see most of night sky objects in “black-white mode”, only bright stars can be seen with a tint of their real color). Even so, the Carina Nebula is one of the most beautiful and best-observable objects of its type, i.e. an emission nebula and a birthplace of new stars.

The Maldives is one of those lucky countries in the world from where the constellation of the Southern Cross and the objects surrounding it can be seen beautifully, even if not all year round. In the morning sky before dawn, the Southern Cross can be seen from mid-November, on the other hand, at the beginning of September, it can be seen only shortly after dusk. October is only month when we can’t see the Cross from the Maldives at all. The best period then occurs in April around the Easter holidays, when the Southern Cross and all the surrounding objects can be observed almost all night long low above the southern horizon. Around April midnights, it beautifully “stands up” like a Christian cross hung on the wall, and its stars can be wonderfully reflected by the surface of the Indian Ocean when the wind calms down.

The Southern Cross is best visible from the southern hemisphere, but the Maldives, with their location by the equator, are pretty favorable for gazing at this gem of the night sky as well. Also, with the beautiful part of the Milky Way and nebulae around. But to observe it, you need to find a place far from sources of light pollution caused by i.e. halogen lamps, glowing ships and illuminated resorts, ports or cities. One of the islands where you can still see the beauty of the night sky is, for example, Thoddoo, especially its southeastern part. Unfortunately, not all Maldivian islands are doing so well, on many of them, they use light where it is not needed (lights shine with incredible intensity up into the sky, bright ball lights are often used instead of directional lights that would only shine down to the ground). If the Maldivian government and the owners of the accommodation centers would come up with a plan to effectively reduce light pollution by installing the right and nature-friendly lamps (which is very well described by International Dark Sky Association), it would also become a truly worldly unique paradise for enjoying the gems of the night sky!

Something about the author and photographer of this post

PETR HORÁLEK was born in 1986 in Pardubice, Czech Republic. He studied Theoretical Physics and Astrophysics at Masaryk University Brno (graduated in 2011) and Theoretical Physics in Silesian University of Opava (graduated in 2022). He worked briefly as an observer of fireballs at the Department for Interplanetary Matter of the Astronomical Institute of Academy of Sciences of Czech Republic, now he is astrophotographer and popularizer of astronomy, awarded also by NASA. From 2011, he fell in love with astrophotography and decided to take a year-long trip around the world to improve his skills in that field. As citizen of a light-polluted Czech Republic, he travels the world for naturally dark places in show people in polluted cities what are they missing (not only) above their heads. A long route through the Canary Islands, Australia, New Zealand, the Cook Islands and South Africa brought him in the end into the heart of the Atacama Desert at ESO’s La Silla and Paranal Observatory in 2015 (when he became the ESO Photo Ambassador), later in NOIRLab observatories (as NOIRLab Photo Envoy) and, of course, the Maldivian Islands in 2019. Petr specialises in photographing rare night-sky phenomena. His images capture unique moments, which he calls “pearls of astronomy”, that add to the immeasurable beauty of a dark starry sky. Something, he thinks that everyone should see at some point in their lives.

See more photos by Petr Horalek on his websites:

Send Us A Message 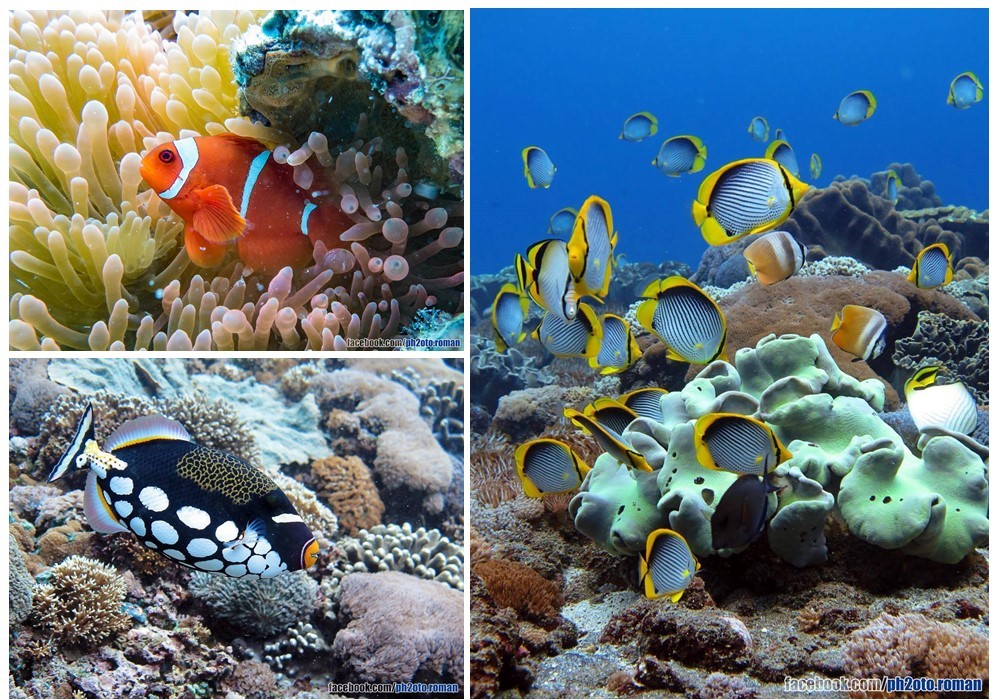 The fish that inhabit coral reefs are numerous and diverse. Coral reef fish are fish who live among or in close relationship with coral reefs. Coral reefs form complex ecosystems 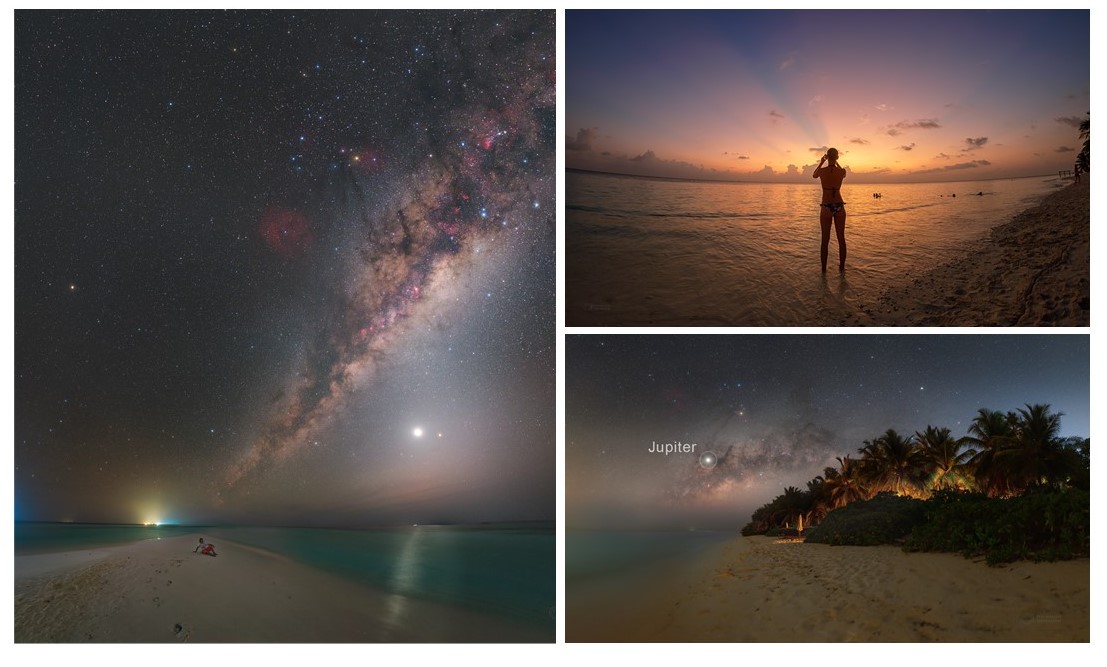 Gems of the Maldivian Sky IV.: THE MOON AND THE PLANETS

The starry sky above the Maldives invites you to look at the Milky Way, captivating star clusters, nebulae, galaxies or even the faint light from the Solar System—the Zodiacal Light 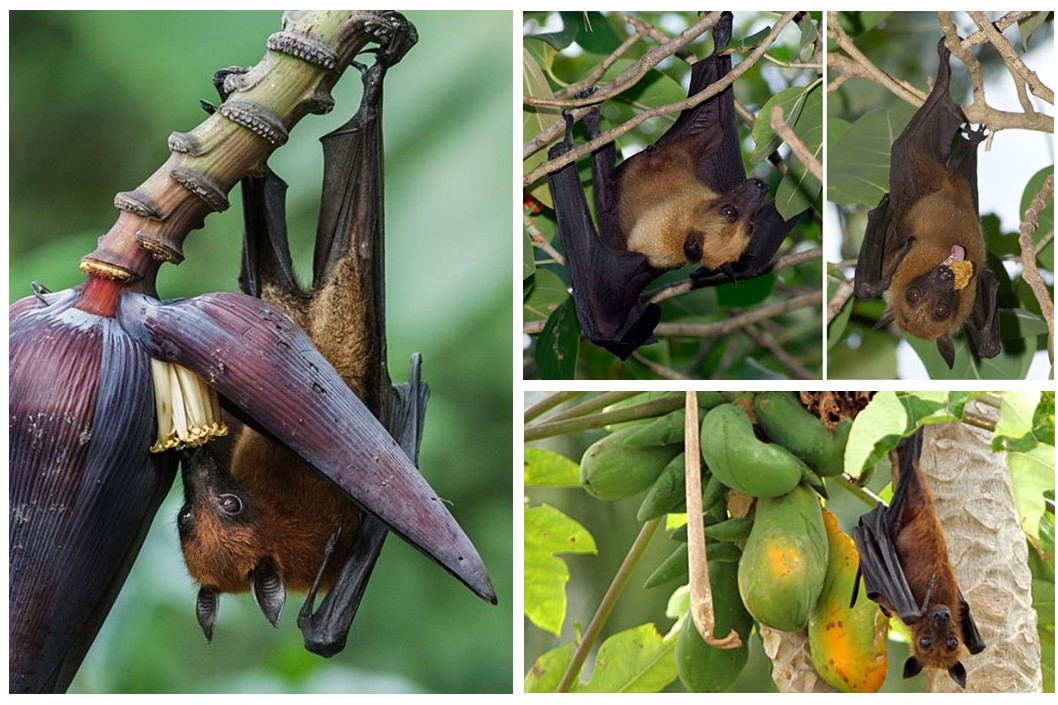 WHO RULES THE SKY ON THODDOO?

Although you can see several species of birds on Thoddoo Island, don’t expect the king of the sky to be a representative of the bird kingdom! It is a mammal, 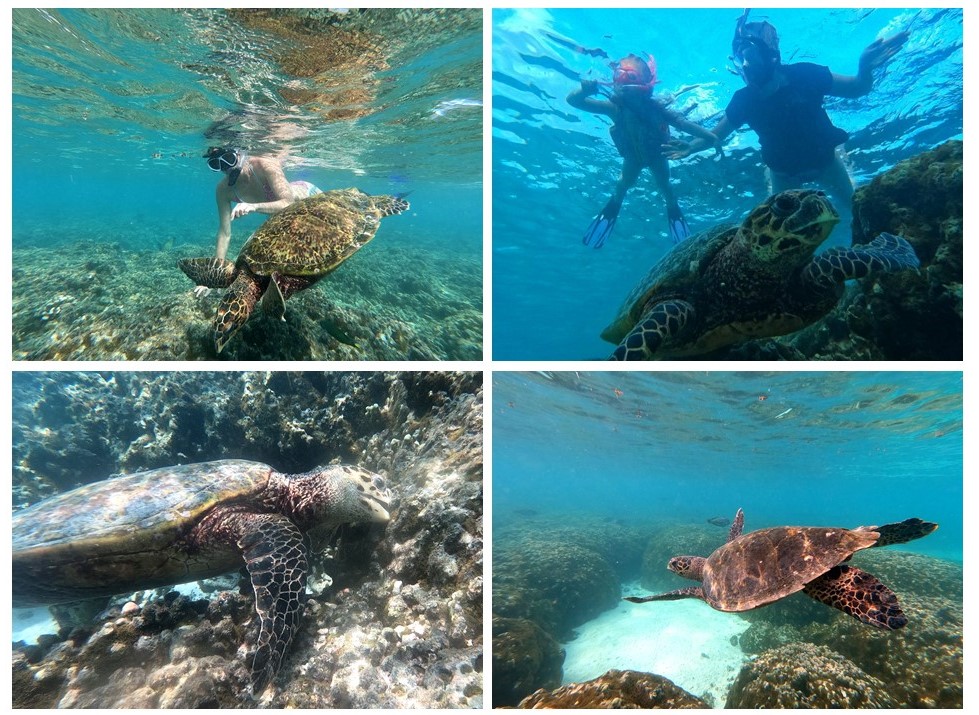 When you decide to visit the paradise of the Maldives, you probably look forward to the white sandy beaches, the azure blue of the lagoons surrounding the Maldivian Atolls, the

Manage Cookie Consent
To provide the best experiences, we use technologies like cookies to store and/or access device information. Consenting to these technologies will allow us to process data such as browsing behaviour or unique IDs on this site. Not consenting or withdrawing consent, may adversely affect certain features and functions.
Manage options Manage services Manage vendors Read more about these purposes
View preferences
{title} {title} {title}